The Benefits and Principles of Strategy Mapping

Principles of Strategy
Mapping
As I looked around the management team, I was both puzzled and curious. We had only been working with this management team for three weeks and this was the first facilitated workshop. This was a team who had worked together for a long time. They had much well developed market analysis, detailed strategy documents and various plans they were implementing. They knew their business well, many having worked in it for a long while. It was a FTSE 100 company,
so we were not dealing with anything small. Ostensibly all we were doing was playing back to them the strategy that they had written about and told us about.
Yet, in this workshop, we had hit a critical moment.
The workshop had only been going for a short while and yet we were uncovering contrary views and beliefs amongst the team. Admittedly there was a clue to potential difficulties in the first meeting with the chief executive, when he said, ‘They don’t get the strategy’. The most critical issue was that some of the team
believed their objective for total shareholder return (TSR) was sacrosanct:
they had to achieve it. However, two of the team were questioning it and did not believe that the total shareholder return target was achievable. As the topic was discussed, the tension in the room seemed to rise. Eventually we asked, ‘So, who believes in this target?’
The seven executives on the left, including the chief executive, put their hands up. The two on the right did not. ‘So, who does not believe in this financial target?’ The remaining two members of the team raised their hands. One was the relatively new human resources director, who had been promoted to his position nine months before. The other was the finance director.
It felt as if a curtain had fallen across the room dividing those who believed in the target from the two who did not. The tension rose further. The facilitator turned to the chief executive and said, ‘Tell us what you believe’. He replied simply and clearly, ‘It is not in question. It is what we have to achieve. It is what our bonuses are based on’. The facilitator turned to the finance director and asked him the same question. He replied, ‘It is completely unrealistic, unachievable and outside our control. the rest of research in this link below: 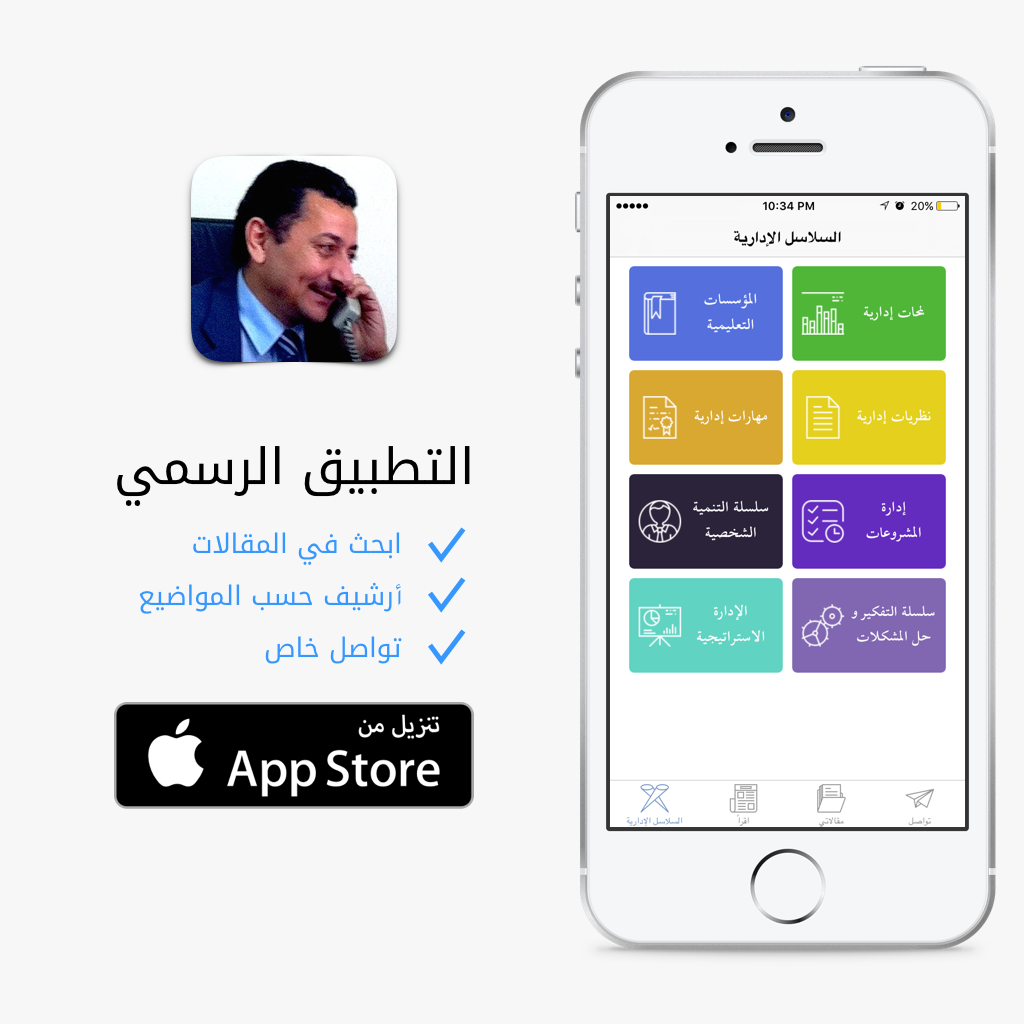